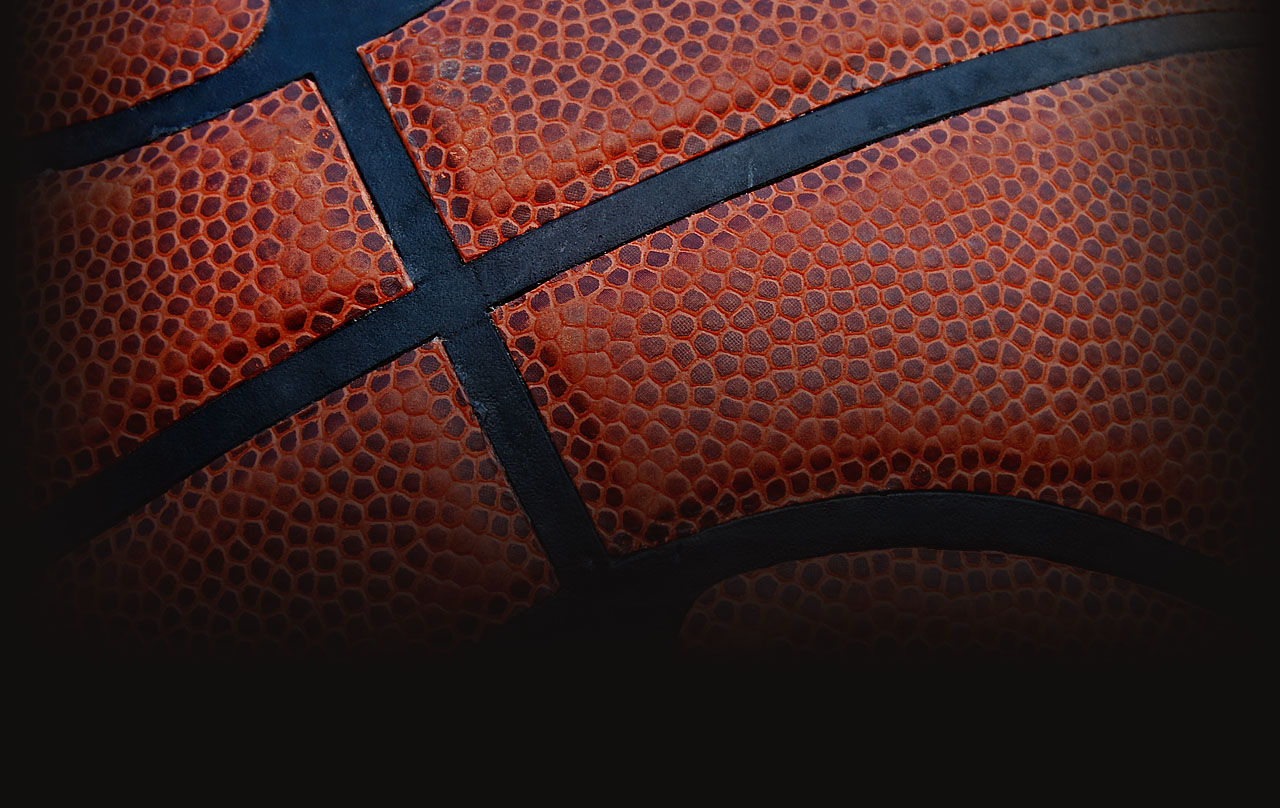 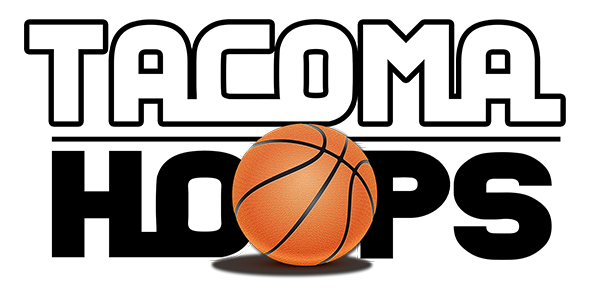 Reyelle Frazier is currently in her Senior year at Bellarmine Preparatory School. She’s involved with The Black Student Union and several volunteer projects. She played AAU basketball her freshman and sophomore year with Northside Swarm and ended her AAU career with EYBL Nike Team Northwest.

Reyelle, as a 5’9 combo Guard has been a 4 year Varsity starter for Bellarmine prep. Her sophomore and junior year she received the first team all league award. For the last 3 years, she has helped lead the Lions to win the South Puget Sound League championships, a district title, and a 3rd place title in the state.

Reyelle is truly the epitome of a stellar student athlete as she has been able to maintain a 3.76 GPA while taking several Honors and AP courses along the way.

Reyelle’s hobbies include singing, baking (one of her specialities is French macaroons), listening to 90’s R&B and spending time with her siblings.

Here at Tacoma Hoops we are excited to see what she does this year.